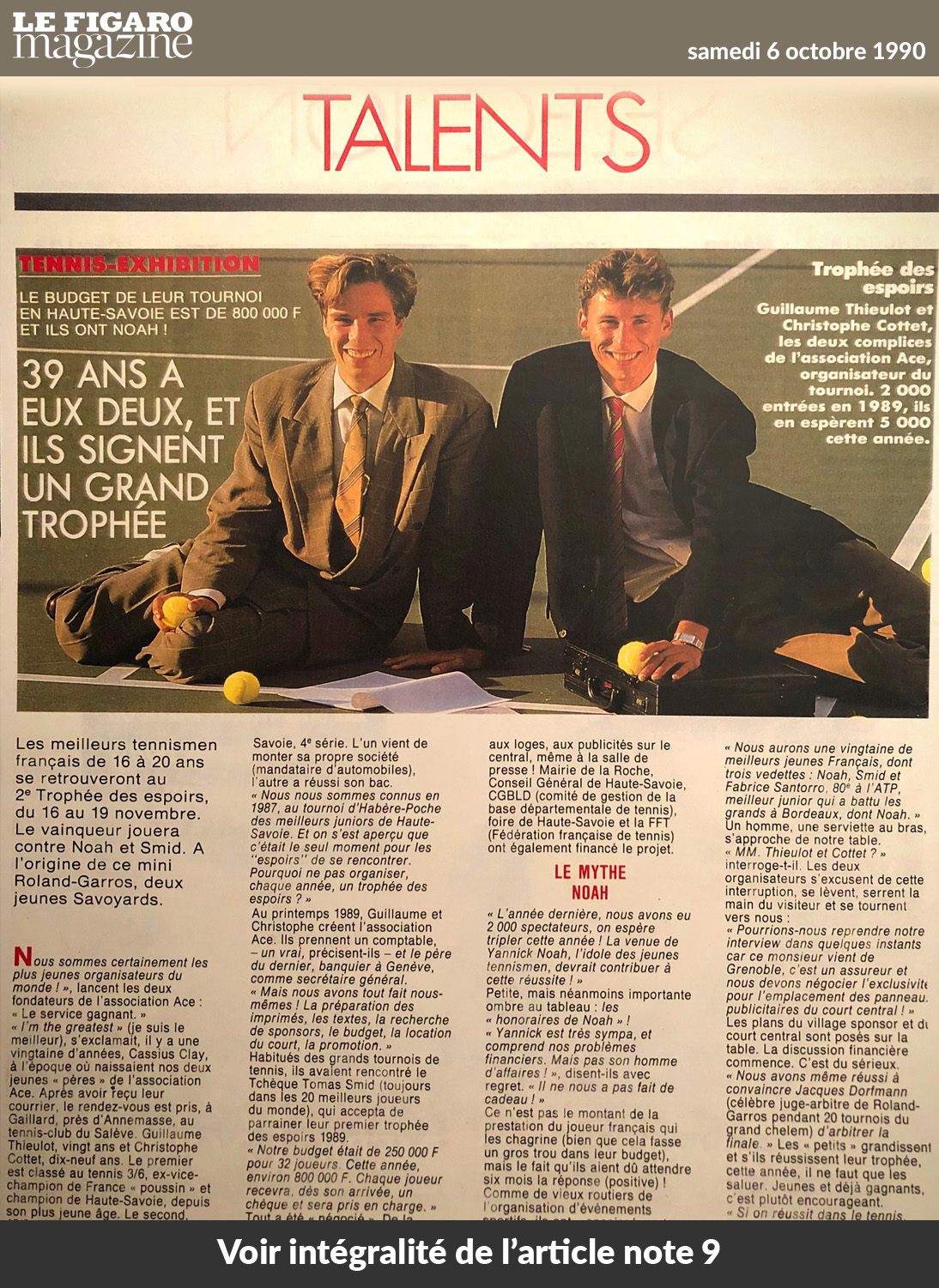 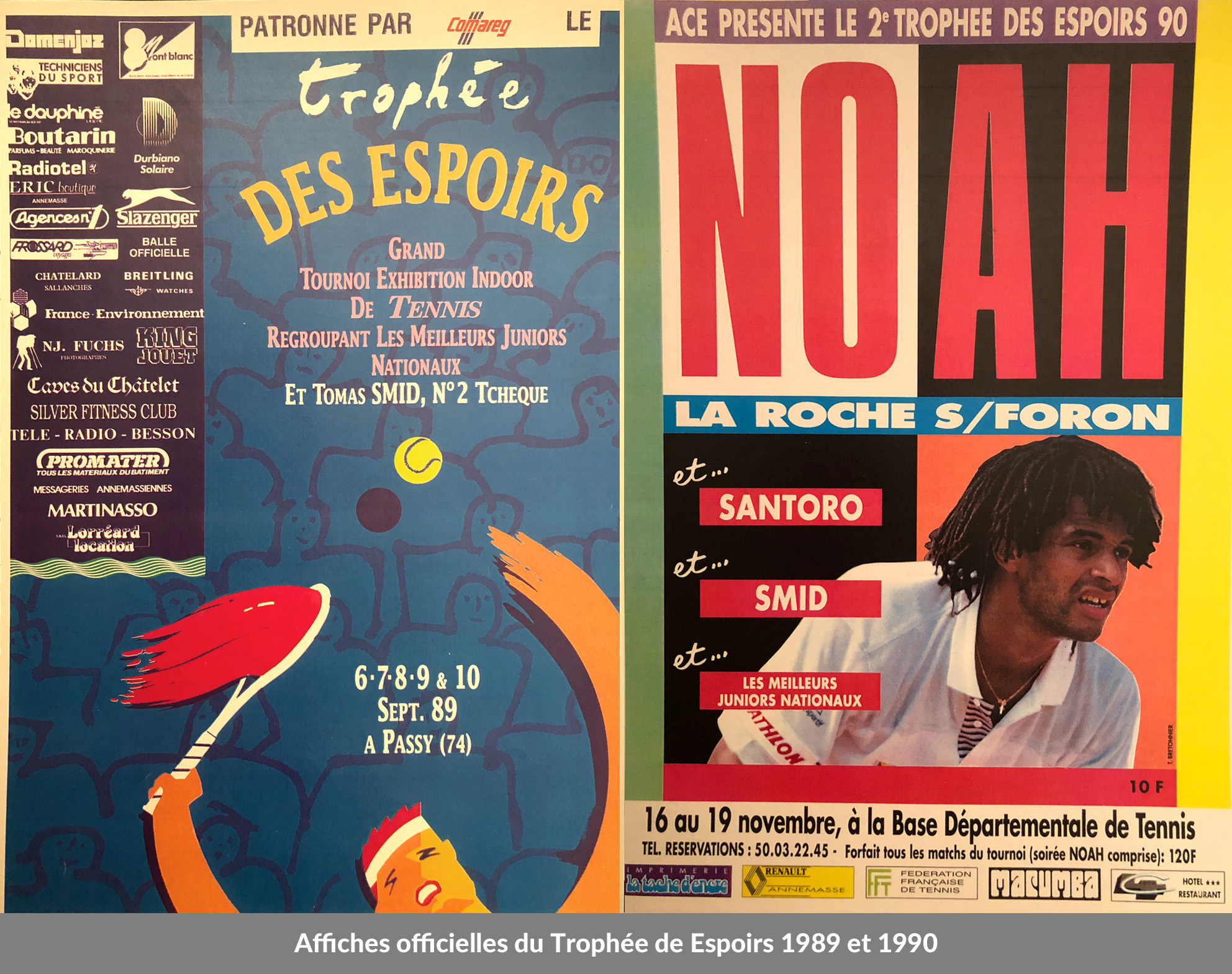 At the age of 18, he created and organized with Guillaume Thieulot the « Trophy of Hopes »1 two consecutive years. This tennis-exhibition tournament on 5 days led him to engage notably Yannick  Noah, Arnaud Boetsch or even Fabrice Santoro.

The concept of the Trophy of Hopes is later taken over by the American company Proserv. It still exists today under the name " Bridge of Generations "2, an international tournament reserved for 15/16 year olds that takes place every year in Avignon.

This passion for tennis will never leave him, either in his career as a lawyer or in his personal associative involvement as Chairman of the Litigation Committee of the Lyon Tennis League (2005 to 2017) or as a member (since 2008) and then Chairman (since 13 April 2018) of the Commission of Agents at the French Tennis Federation3.

On 2 October 2018, Christophe Cottet-Bretonnier is appointed by the Executive Board of the CNOSF (French National Olympic and Sports Committee) member of the Interfederal Agents ' Commission (CIAS).

He is a member of Lagardère Paris Racing.