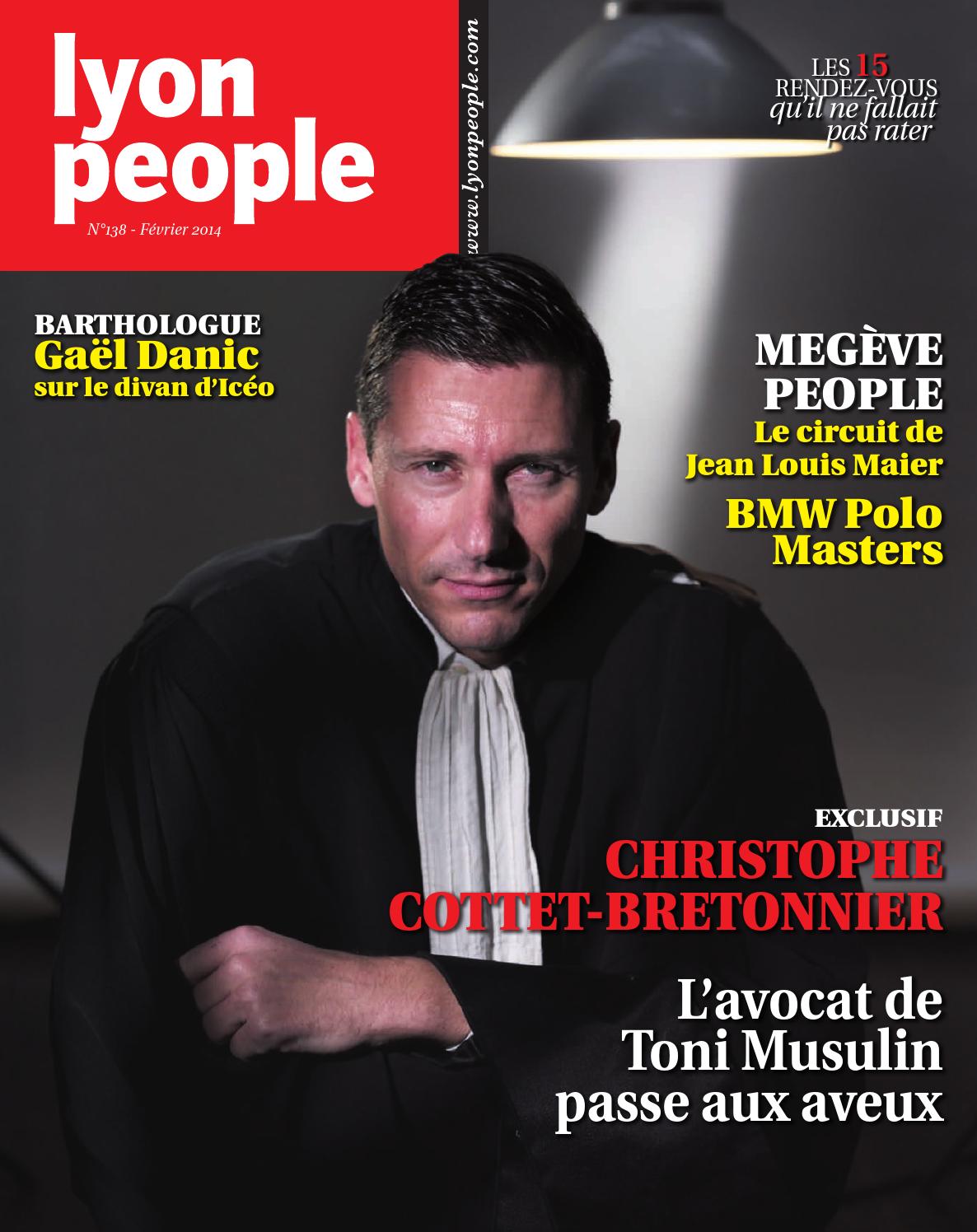 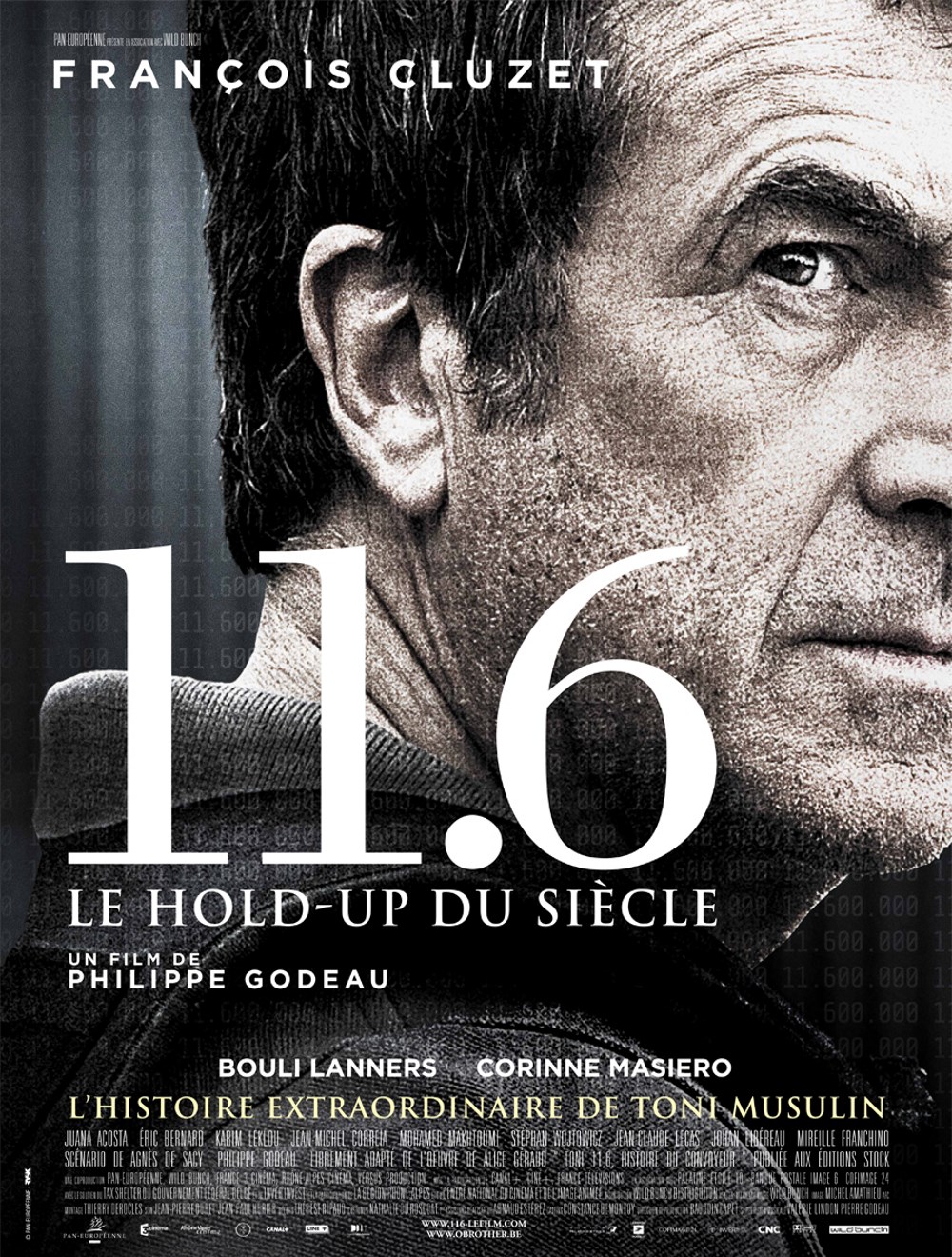 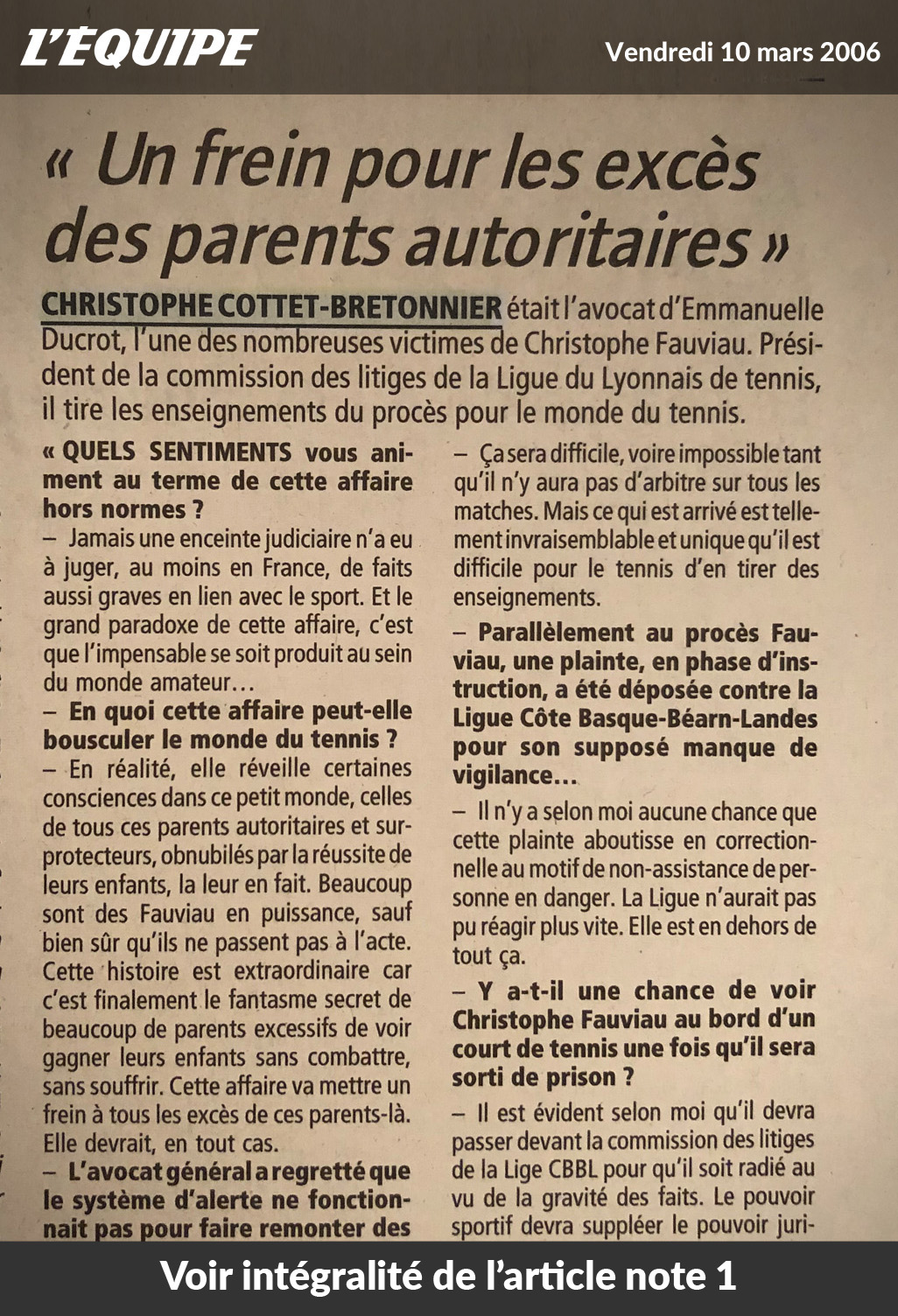 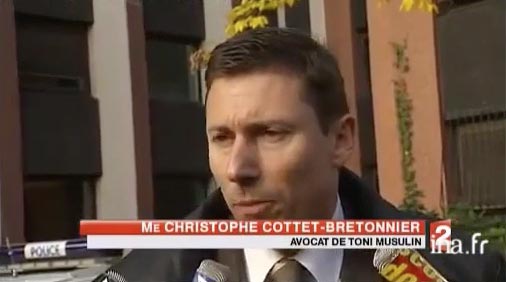 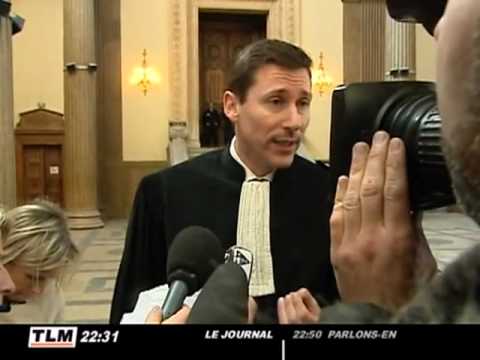 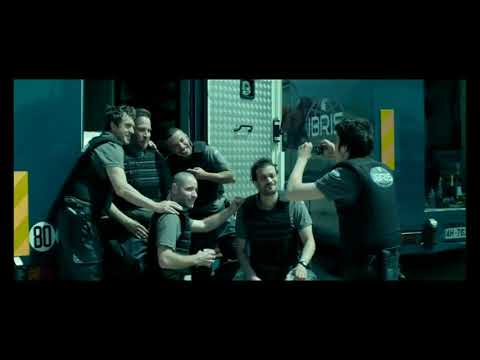 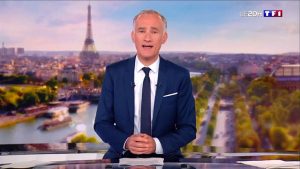 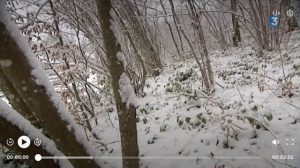 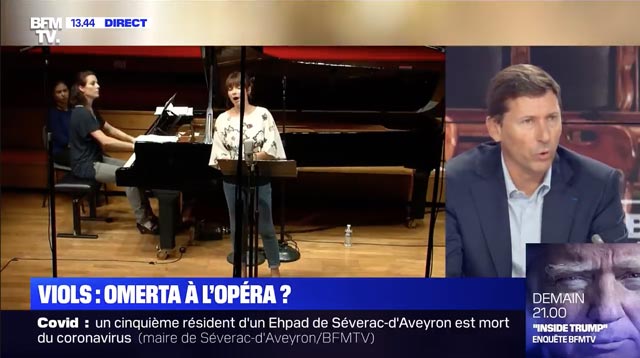 After studying law at the University Pierre Mendès France (Grenoble II) and a military service at the 27th Mountain Infantry Division, Christophe Cottet-Bretonnier succeeded the competition of the CRFPA of Grenoble in 1998 and obtained his CAPA the following year after the classical achievement of the year of training at the school of lawyers.

He was sworn in 1999 in Lyon and began his legal career in Montreal, Canada, in the intellectual property department of Ogilvy-Renault. At that time, he published reference articles in image law. Returning to France in 2000, he enrolled in the Bar of Lyon then opened a second firm in 2003 Annemasse (France, Haute-Savoie). Surrounded by his collaborators, he refocused his practice mainly in criminal, labour and family law and intervened in numerous media trials (Neveux, Levy, Manissieux robbery, Nallet, Cevenol Tricotage, Brigitte Bardot foundation...).

In July 2004, two rugby internationals, Philippe Vessiller and Pascal Sanchez, appealed to him for a defamation lawsuit against the president of LOU Rugby before the Lyon Criminal Court with at the bar and as witnesses, two former captains of the French team Jean-François Tordo and Marc Cecillon. (Press )

In 2006, Christophe Cottet-Bretonnier was a lawyer of the civil party in the Fauviau case before the Criminal Court in a case considered the most serious ever judged in amateur sport1, within the presence of numerous French and foreign media during the trial week 2, 3.

In 2009, the former security van driver Toni Musulin, succeded a spectacular theft of 11.6 millions euros4. Followed by his surrender in Monaco, choose Cottet-Bretonnier to ensure his defense (video ), which would last 4 years (video ). Christophe Cottet-Bretonnier had even played his own role in the film 11.65, released on April 3, 2013, which traced the case in the cinema and where François Cluzet played Toni Musulin. In agreement with his client, he spoke at length about the mysteries of one of the greatest heists of the century6 in a 26-minute documentary, "The Musulin Mystery," DVD bonus of the film (video ).

From 2010, alongside criminal matters and labor law (business consultancy), Christophe Cottet-Bretonnier chooses to devote himself to defending clients in the context of inheritance disputes (inheritance, end of joint possession, etc.) and in divorces and related issues (childcare, duty to assist, alimony, compensatory allowance, sharing of property, etc.). He particularly appreciates being involved in contentious divorces (national and transnational), which require both pugnacity and the art of negotiation.

It is at that time that the former minister and mayor of Lyon Michel Noir requested him for a libel lawsuit.

In 2015, at only 44 years, his career and work earned him the right to be named Knight of the National Order of Merit by Presidential Decree on the proposal by the Minister of Justice7, 8 .

In 2016, Christophe Cottet-Bretonnier was the lawyer of an employee for the franch water compagny EVIAN, murderer of a retired man, to whom he avoids being referred to an criminel court, by making recognition during the investigation of the involuntary character of the fatal shot to the victim. (video )

On October 1, 2017, Master Eddy Navarrete joined him as a partner in the SCP Cottet-Bretonnier Navarrete with offices in Lyon, Paris , Annemasse and Oyonnax.

On February 21, 2019, Christophe Cottet-Bretonnier was the guest of Jacques Pradel, live in the studios of RTL, for the show "The hour of crime" for the 10 year anniversary of the Musulin case. (Audio )

In 2020, Christophe Cottet-Bretonnier was French soprano actress' lawyer, Chloé Briot (nominated fot the arwards music 2018), which through him filed a complaint for sexual assault, breaking the law of silence that resigned in the opera, provoking a penal report from the minister of culture Roselyne Bachelot.(video )

In 2021, former professional tennis player Patrick Proisy (finalist at Roland-Garros in 1972) and former president of the Racing Club de Strasbourg (football league 1) entrusted him with his defense in the context of the so-called “fraudulent transfers of the RCS” case, soon referred to the Nancy Court of Appeal following a cassation appeal in favor of her client. (Press )

On July 28 2022, Christophe Cottet-Bretonnier becomes the lawyer for the mother of the murderer of the «Dovers massacre (France, Ain)». As part of a terrible family drama, his son Matthieu will kill on the night of july 18 to 19, his sister, father, half brother, stepmother and her daughter, before being shot by the GIGN. (Video )

On 9 september 2022, Margaux d’Adhemar gave him a portrait in the last page of Le Figaro. Faced with the misleading, outrageous and often grotesque character of a portrait that boils down to a fable reinventing his professional career, Christophe Cottet-Bretonnier is forced to seize the Paris Court of Justice on November 9, 2022 to restore his honor and his reputation. This procedure will lead Le Figaro to accept the publication of a right of reply in the digital version of the article. (Press )